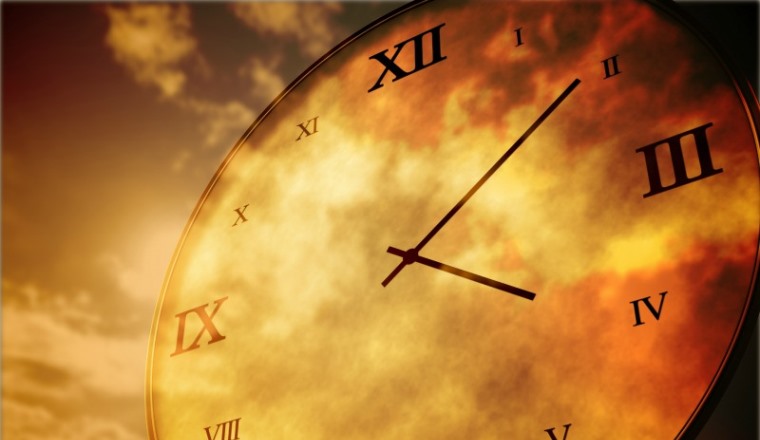 One day with my wife's encouragement I decided to start a website the subject being the wines and wineries of Canada.. A rather easy task (the pamphlet at the local government liquor store listed 25 wineries) not too difficult. First step, learn to build a website, second step purchase a domain name and website hosting.

It was a learn as I go process that did not take too much of my time, about three days consisting of twenty to twenty five hours, after all there were only 25 wines, according to the pamphlet. With wineries in British Columbia and Ontario there would be three pages, the Home Page, British Columbia page and an Ontario page.

It would be just a matter of time before I would be done and the site up and running.. but then I decided I would have time for some research into Canada's wineries. Information on the internet was very limited, the year was 1992.

Robert Orben said "Time flies. It's up to you to be the navigator". and so the years passed and the website grew.
New pages were added regularly. I had the time to deal with it all; The nineties came and went, a new millennium had begun Canada's wine industry grew, her wines became more popular. Her ice wines became world renowned and time became my enemy.

Rapid changes were taking place. Wineries were adding new brands, changing their names, wineries were opening regions were no one thought grapes could grow before, virtual wineries opened. Wine companies were forming, buying out smaller wineries. Restaurants and guest rooms were being added it was all happening so fast!

I thought about this yesterday as I realized I had spent over six hours communicating with just one winery; one owner. I do not regret this time. The website is my passion. I just don't know how I am going to find the time
to remain Canada's number one wine website supporting not only the wines of Canada but our country.

Time is money... www.winesofcanada is taking my time but not providing the money. It's an old cliche that we all know and understand, but to what extent do you really apply it in your life. Time is our most precious resource, because it is the only one that is truly scarce.

As Canada's wine industry grows and grows .. I need time, time from the wineries of Canada. I need them to take the time and provide information about their their winery,give me information and I will tell the world.
We thank the many who do..

I have had marketing and hospitality managers from the big wineries telling me they don't have time to answer my questions. My response is get off facebook, get off twitter and take time to answer the questionnaire I send. I'm promoting your winery for free and it would give me time to make sure your information is current. There is always someone with the time to point out to me that certain things they deem important are missing.

We first discouver the wonderful world of wines on our honeymoon when by chance we ended up in Napa Valley
Why did we start a second website www.winesofwoi.com simple we live with in a few blocks of the US border and have a cabin So we have the opportunity to taste many Washington wines. WE stopped the website as the Canadian site took far too much time to maintain.

Time now for me to make lunch. You have to spend some time sleeping, eating, playing, relaxing and growing within yourself, time with your friends and family.

We current list over 1100, wineries, meaderies and cideries. We have 1000s of photos, and numerous feature articles.

e-mail to ask how you can become a page sponsor